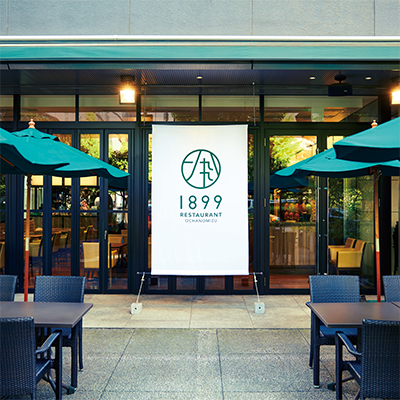 * Number of people per table is limited to eight.
* All seats are non-smoking so that you can enjoy the fine aroma of tea.
* Please click here for business hours, closing times, etc.

Closing announcements（https://1899.jp/ochanomizu/en/kasikiri-en/）
Please note that we will be closed on the following dates below. Thank you for your understanding. 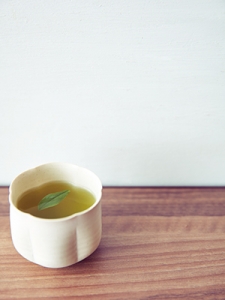 We express a “Japanese beauty,” which is a concept of Hotel Ryumeikan Ochanomizu with a history of more than 100 years, through Japanese tea and Japanese cuisine. In Ochanomizu, Kanda, in the middle of the city, RESTAURANT 1899 OCHANOMIZU welcomes you with a soft aroma from a tea incense burner and an old tea kettle that was used in the days of ryokan or, traditional inns. Japanese tea is a traditional beverage that has long been loved by Japanese people. Due to a wide variety of beverages and the spread of plastic bottles, it is said that teapots are not used anymore, especially among young people. However, Japanese tea is gaining popularity not only in Japan, but all over the world thanks to growing health consciousness, and we think it marks a renaissance for tea.

Make your daily life more relaxed and filled with happiness.

As our company has operated in Ochanomizu for more than 100 years, we wanted to contribute to the local community and opened RESTAURANT 1899 OCHANOMIZU featuring tea, which is also the origin of the name of Ochanomizu.
In order to convey the appeal of Japanese tea and the way to best enjoy it, we offer the “OMOTENASHI dining scene with Japanese tea” in 1899’s original style.