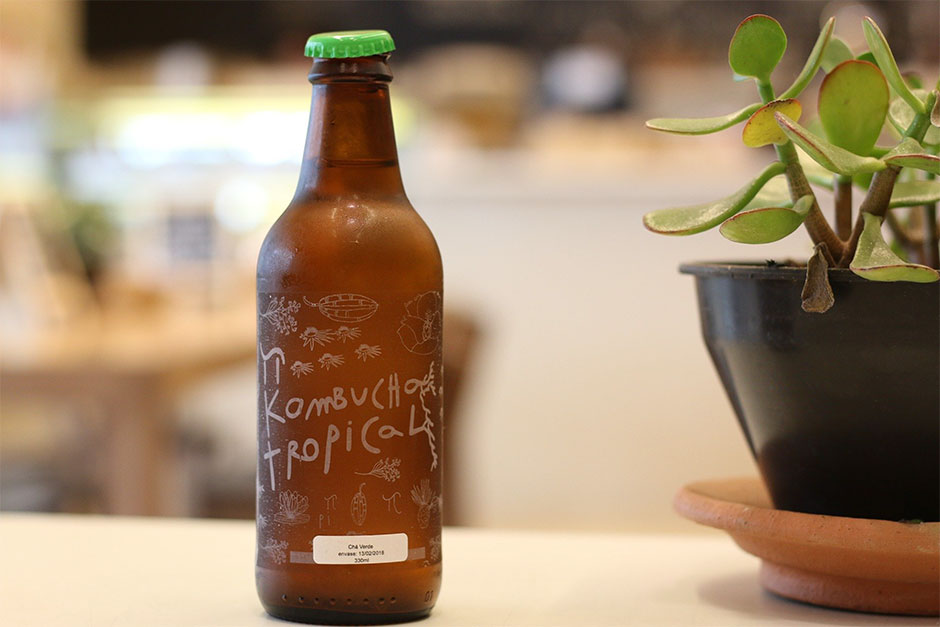 KOMBUCHA boost in the US

KOMBUCHA boost up in the US was far beyond my imagination.

Why is that? You say KOMBUCHA?

Then I found that  their KOMBUCHA  is a fermented tea to make a base of sweetened tea and SCOBY(Symbiotic Culture of Bacteria & Yeast)!!!

And their business market for KOMBUCHA has been expanding strongly worldwide.

Moreover I found some international group association enhancing the overall well-being of the industry for KOMBUCHA LOVERS, such as KOMBUCHA BREWERS INTERNATIONAL (KB). And they say tomorrow February 21 is designed as a WORLD KOMBUCHA DAY…

What a surprise to me….  now I confident to say that more American people know about KOMBUCHA than here in Japan.  Still not kelp tea but SCOBY tea or KOMBUCHA SCOBY!

How and why did I misunderstand KOMBUCHA is a kelp tea?

Here is the definition of KOMBUCHA in Japanese translation. 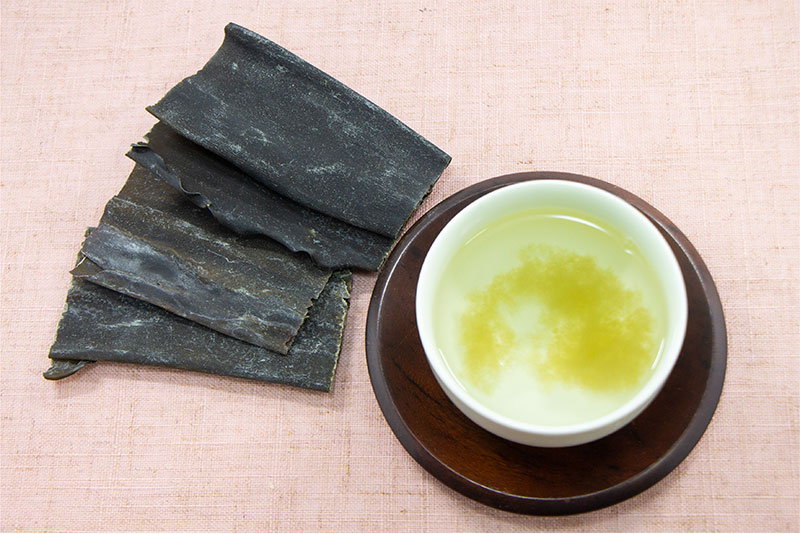 To us we understand when you say KOMBUCHA (SCOBY)”, we realize it “ KOCHA KINOKO” (Black tea and mushroom) instead, which became popular in Japan in the 1970’s.

But again here is another tricky usage of KINOKO.  Kinoko is not SCOBY in Japanese, but it implies mushroom.  Again the tea is used neither kelp nor mushroom.. SCOBY is used for brewing KOMBUCHA. It’s said that SCOBY is formed after the completion of a unique fermentation process of lactic acid bacteria , acetic acid bacteria, and yeast to form several sour foods and beverages such as KOMBUCHA and kimchi.

Looking into some English website for KOMBUCHA, it says that KOM implies fungus in Korean language, and CHA implies the black tea (still CHA is Japanese translation).

And after the tea was brought to the US, the name was mixed with KOM (fungus) and KOMBU(kelp).

It’s interesting to me to think that even a new generation of Japanese American might not recognize KOMBUCHA is the tea made with kelp dipping in the tea in Japan locally.

And there are few here in Japan know what KOMBUCHA and SCOBYs are, except strongly health-minded people.

My understanding of  KOMBUCHA was definitely a kelp tea and nothing else, which has been long-selling product as for a well-being, dietary tea these days in Japan.

Anyway I confess my perception was totally wrong when the tea was meant for their KOMBUCHA SCOBY. 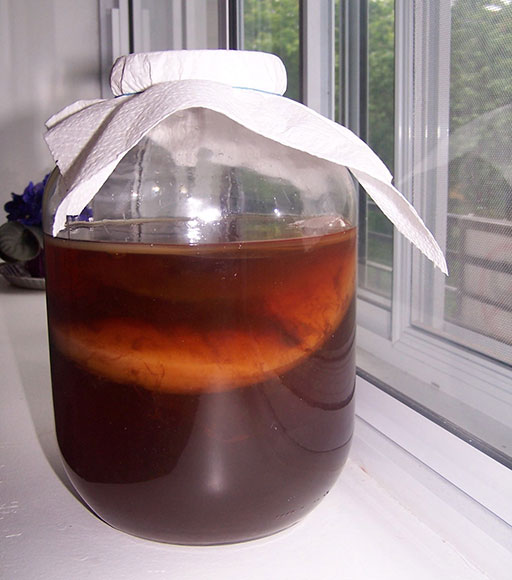 For your interest of KOMBUCHA in Japan, you may enjoy the below website GYOKUROEN.

You might enjoy to see their various extending products now such as sweet green tea, low calorie green tea and spicy ginger tea.

For the people interested in more “tricky” translation between English and Japanese:

I mean here some example for “tricky” (Japanese English) is English speakers do not use to say much.

Please visit us HOTEL 1899 TOKYO and CHAYA 1899 at the center of TOKYO city 15 minutes by walk from Ginza.

Not only unique and sophisticated green tea breweries you exdperience, but you can enjoy integrated tea flavor cookings.

You indulge yourself in a quiet and totally comfortable relaxation. 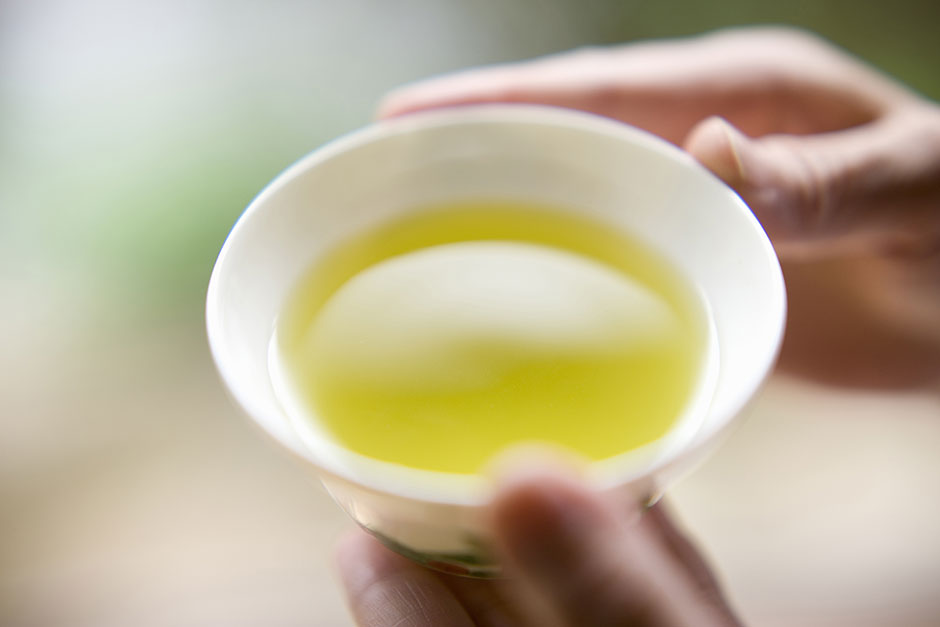 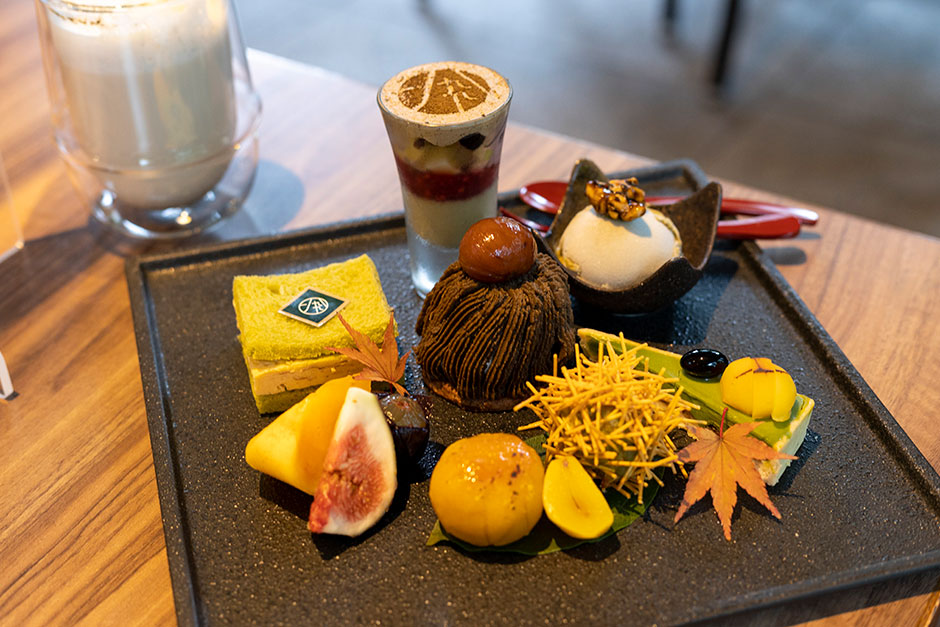 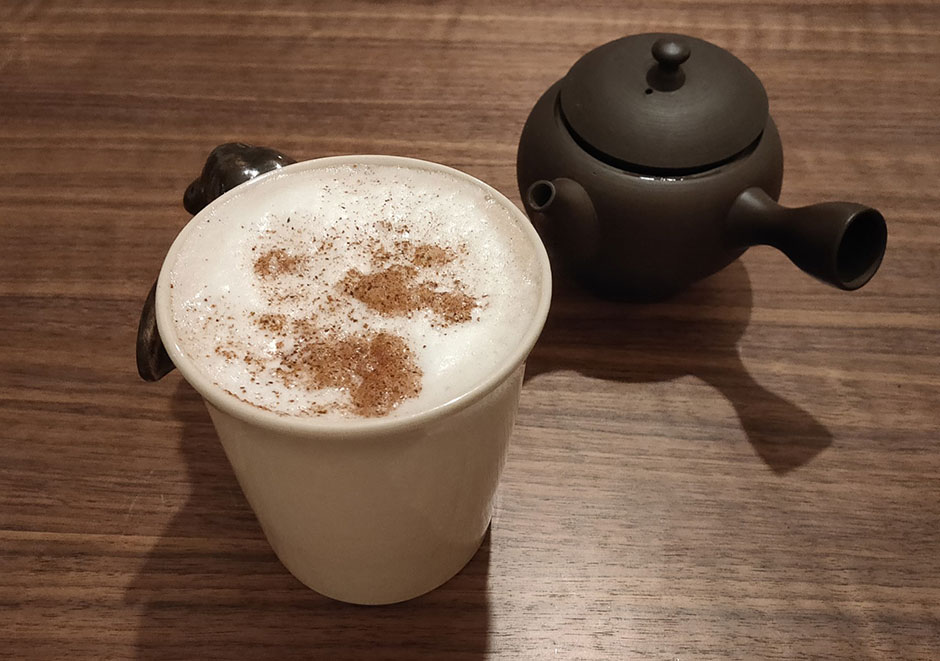 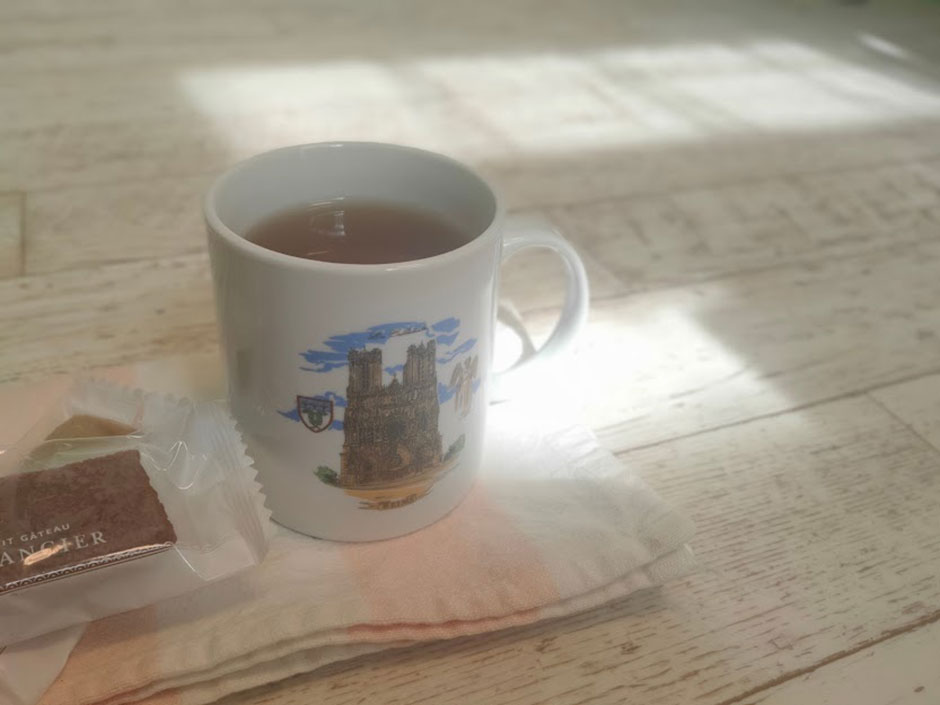